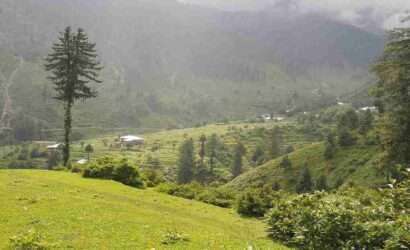 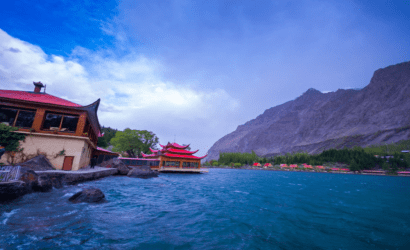 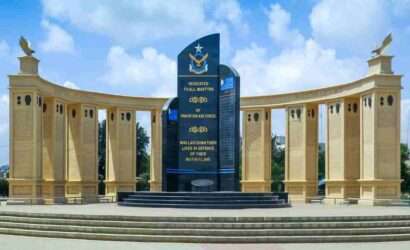 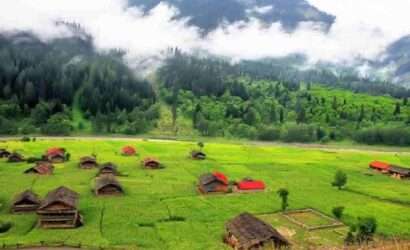 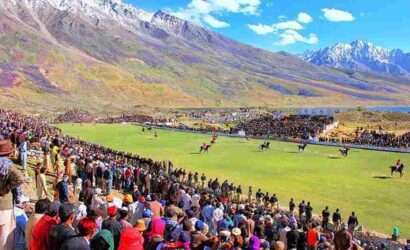 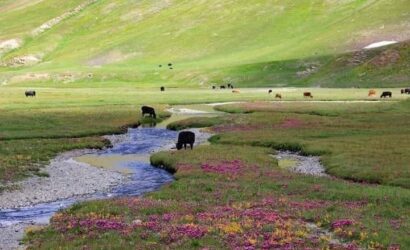 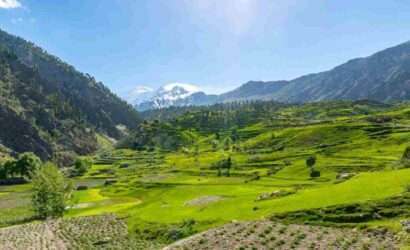 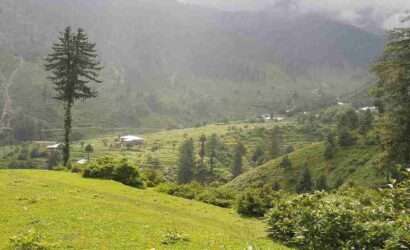 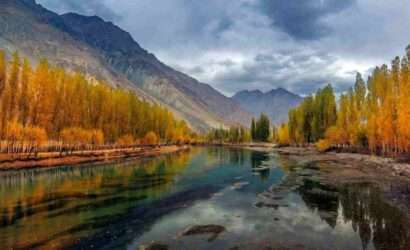 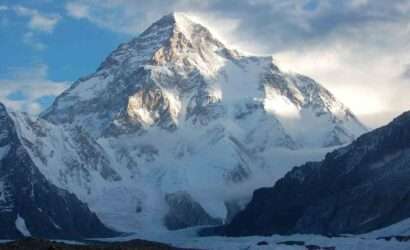 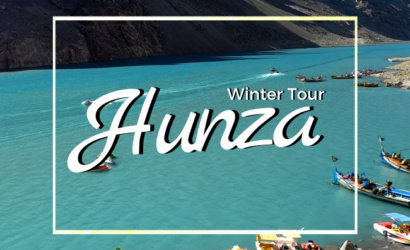 Prestine travels is offering multiple tour Packages to Pakistan who are interested to visit Pakistan. Packages are designed for individuals, couples and families .In your trip to Pakistan you will discover the beautiful places in Pakistan

In addition, you will get to know about the culture of Pakistan deeply and closely. Punjab, KPK, Sindh,   Bolochistan ,Kashmir and Gilgit Baltistan are the main regions in Pakistan to see

The most Popular cities in Pakistan

Pakistan is a country with a rich culture and history. From the bustling city of Karachi to the picturesque valleys of Kashmir, there is much to see in this beautiful country. In this section, we will take a look at some of the most popular cities in Pakistan.

Pakistan’s most populous city is Karachi, which also happens to be the country’s financial center. Karachi is a bustling metropolis with a population of over 20 million people. The city is home to some of Pakistan’s most important businesses and industries, as well as a number of foreign consulates and embassies. Karachi is also a popular tourist destination, thanks to its many sights and attractions, including the historic Mohatta Palace and the beautiful Clifton Beach.

Learn about the places to visit in Sindh Pakistan

Lahore is the second largest city in Pakistan and the capital of Punjab province. It is one of the most popular cities in Pakistan, known for its rich culture and history. Lahore is home to many historical sites, including the Badshahi Mosque, Lahore Fort, and the Tomb of Jahangir. The city also has a lively nightlife, with many restaurants, cafes, and bars.

Pakistan’s capital city of Islamabad is a bustling metropolis with a rich history and culture. The city is home to many important government buildings and institutions, as well as many embassies and international organizations. Islamabad is also a popular tourist destination, with its many parks and scenic views.

Peshawar is the largest city in Pakistan’s northwestern Khyber Pakhtunkhwa province. It also serves as the provincial capital. Peshawar is situated in a broad valley near the eastern end of the historic Khyber Pass, close to the border with Afghanistan. The city has a population of over 1.97 million people (2017), making it the 15th largest city in Pakistan. Peshawar is also one of the country’s most ethnically and linguistically diverse cities, with Pashtuns, Hazaras, Chitralis, and others making up a significant portion of the population.

Peshawar has a long and rich history, serving as a crossroads for trade and travel between Central Asia and South Asia. The city was founded in 516 BC by Darius I of Persia and was later conquered by Alexander the Great in 327 BC. It served as an important hub for trade and travel between India, Central Asia, and Persia for centuries afterwards. The city was seized by Mahmud of Ghazni in 1002 AD, but was later recaptured by Sultan Masud III of Ghor in 1030 AD. Peshawar came under the rule of the Delhi Sultanate in 1246

The most popular city in Pakistan is Quetta. It is located in the southwest of the country and is the capital of Balochistan province. The city has a population of over 1.5 million people. The climate in Quetta is hot and dry for most of the year. The best time to visit Quetta is from October to March when the weather is cooler. There are many things to see and do in Quetta. Some of the most popular tourist attractions include the Fort, Bolan Pass, and Chiltan Hill. There are also many beautiful parks and gardens to enjoy such as the Urak Valley Park and Zoological Garden.

Learn about the places to visit in Balochistan Pakistan

The city of Multan is located in the Punjab province of Pakistan and is one of the most populous cities in the country. The city is also known for its rich history and culture, as well as being a major center of trade and commerce. Multan is home to many historical sites and landmarks, as well as numerous museums and art galleries. The city is also a popular tourist destination, with many visitors coming to experience its unique atmosphere.

Faisalabad is the third largest city in Pakistan, and is located in the Punjab province. It is an important industrial city, and is known for its textile industry. Faisalabad has a rich history, and was once the capital of the ancient kingdom of Lahore. Today, it is a bustling metropolis, and a popular tourist destination. The city has a variety of attractions, including the Faisalabad Museum, the Minar-e-Pakistan, and the Walled City of Lahore. There are also a number of parks and gardens, making it a great place to relax and enjoy the outdoors.

Also learn about the places to visit in Punjab

Kashmir is one of the most popular cities in Pakistan. It is known for its beautiful scenery and its friendly people. Kashmir is a great place to visit if you are looking for a relaxed and enjoyable vacation.

Pakistan is home to some of the most beautiful and popular cities in the world. Gilgit Baltistan is one of them. It is a region located in the north of Pakistan and is known for its stunning scenery and friendly people. The region is also home to some of the world’s highest mountains, making it a popular destination for climbers and trekkers.

Frequently asked questions about Pakistan travel and their answers

How much it cost for Pakistan tour?

It depends on the cities and places you want to explore. There are different tour packages from Karachi, Islamabad and other cities. So, depending upon the duration of your stay and travel limit, we give you a round of figure. One thing you should be sure about is that we offer quite cheap prices as compared to the other travel agencies.

How can I plan my tour in Pakistan?

Talk to someone who has already travelled to Pakistan to accompany you. Or you can also hire a local Pakistan tour guide or a travel agency to make your trip safe and comfortable. If you want to do it on your own then start from Lahore or Islamabad then head to the northern areas to make the most of your trip.

Which tour package is best?

Well, we have a honeymoon tour package in Pakistan and different packages for family and students. The best and most recommended package is a one week tour with friends with accommodation where you’d get the chance to explore Pakistan to the fullest.

Is Pakistan safe for travel?

Pakistan has been listed as the best tourist spots by international magazines. It’s the most beautiful country with hospitable people around. There is only some particular interior location which can be dangerous but apart from it, Pakistan is safe to travel. Pakistan tour 2020 slightly decline due to Covid19, otherwise, it’s always on peak and mostly foreigners come every year to visit Pakistan.

How much money can I take to Pakistan?

It depends on how long you want to stay here. The tour packages price vary from person to person and the stay time. According to our experience, one day trip can cost you around Rs.1,000 along with the meal.

Is Pakistan safe for female tourists?

Well, we won’t recommend you to travel alone anywhere unless you have courage because bad experiences can happen anywhere anytime. However Pakistan is safe and has the friendliest people around, still, it would be good if you book a travel guide with you to accompany.