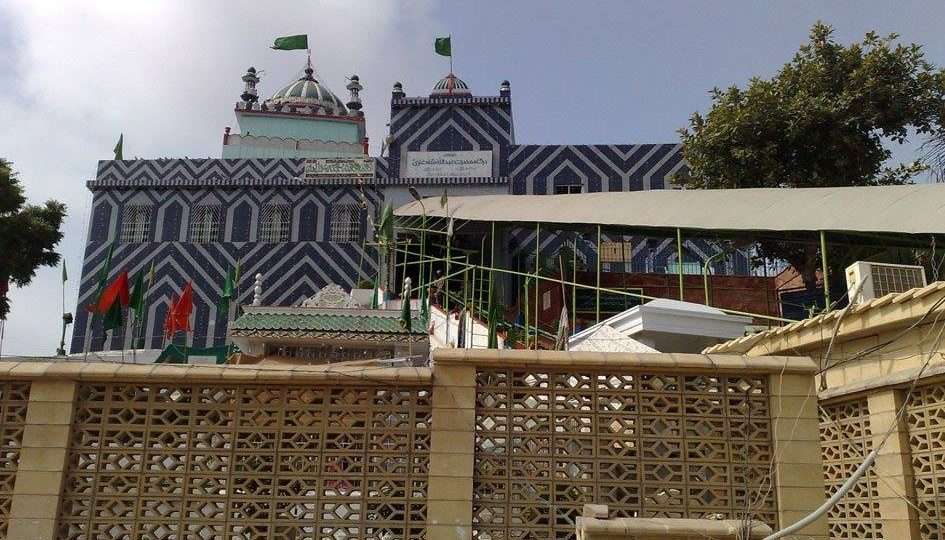 He was born in Medina in 98 AH. This was the period when the
Banu Umayyad government was taking its last hiccups.
And the whole country was in chaos. His education and
training took place under the shadow of his father
Syed Muhammad Al-Mahdi Nafs Zakia. According to the
the advice of his respected father, he went to Basra Iraq
and from there he came to Sindh and started efforts to spread Islam.
Due to your efforts, many people accepted Islam. Finally, in 151 AH,
he was martyred as a result of a forced war
and was buried on the shores of Clifton
at the present place.

Useful Tips for Travelling to Pakistan in 2022 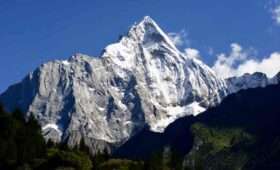