The National Museum of Pakistan was established on April 17, 1950, at Farere Hall.
Farere Hall was built as a tribute to former Sindh Commissioner Sir Bartle Farere.
The purpose of establishing the National Museum is to present the cultural history
of Pakistan to the public for study and exhibition so that people can know about
the prominent personalities of the country. Later the museum was shifted to its
present premises (Burnes Garden Dr. Ziauddin Road). The former museum had four galleries,
while the present site has eleven galleries, including a magnificent and exquisite Quran Gallery.

The Quran Gallery houses rare examples of Islamic art. While various other galleries
have Gandhara Civilization, Indus Civilization artifacts, and sculptures,
Islamic paintings, ancient coins, and documents of Pakistan’s political history.
Apart from this, the lifestyle of people of different races living in the four
provinces, Gilgit, Baltistan, and Azad Kashmir have been represented.
There are 58,000 old coins in the museum, some of which belong to 74 AH.
There are hundreds of ancient sculptures in good condition.
The Department of Archeology and the Department of Museums have been brought together here.
So that common people can see everything in one place.
Dozens of exhibitions are organized by the National Museum every year on National Days and other occasions.
An auditorium for seminars etc. has also been constructed on the premises of the museum. 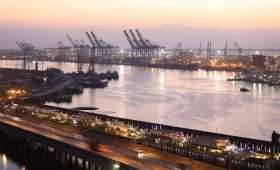 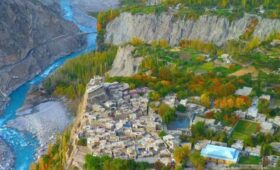 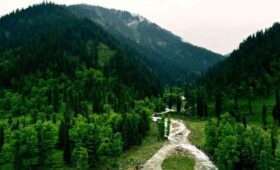