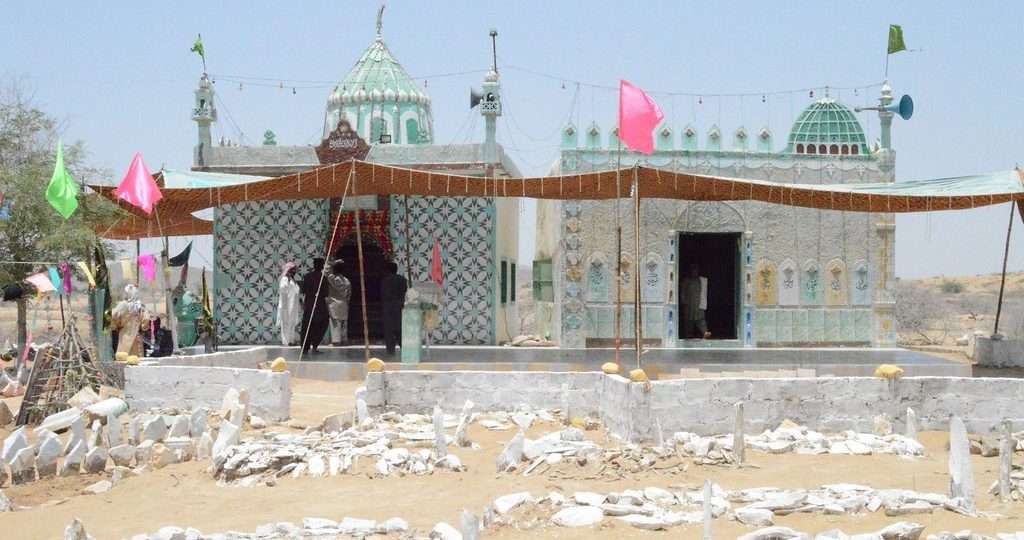 Apart from Bhatta Vahan Rahim Yar Khan, Bhanbhor was also the city of the character Sasi in the
romantic story Sasi Pannu. According to the local traditions, the story was like he was
born into a wealthy Hindu family. His birth was celebrated. And when a horoscope was made for her,
he said that she will grow up to be in love with a Muslim. Her parents could not bear this infamy
in the future, they put a lot of wealth in a box and locked Sassi in it. And threw the ark into the sea.
This box fell into the hands of a childless washerwoman in Bhanjoor. Wash too He was not satisfied with it.

Due to her beauty, she was named Sasi, which means moon. The ruler of Bhanbhor was impressed by Sasi’s
beauty and rewarded the washerwoman. And gave Sasi all the revenue of the region’s revenue collection.
Dhu also brought up Sasi with the utmost care, taking care of her every comfort. When Sasi became young,
even the moon became ashamed of her beauty. Many relationships came for Sasi but she was not satisfied.
One day, a caravan of Ketch Makran stopped at the toll gate. The chief of this caravan was Pannu,
the son of Beech Makar, their ruler. At this place, Sasi and Pannu met for the first time and both
their hearts fell in love. Finally, they got married.

The marriage took place, but Shah Makar was very troubled by the separation of his son,
he sent Pannu’s brothers Cheze, Hoti, and Noti and tricked Pannu into unconsciousness.
When Sasi came to know, she left for Makran in search. The difficulties of the way made him half-dead.
Meanwhile, a cowherd named Panwar caught sight of him. He wanted to attract the evil eye with Sasi,
so Sasi sincerely prayed to avoid him, then the ground split, and Sasi fell into the ground. When the
shepherd realized his mistake, he built Sasi’s grave at that place. On the way to Makran,
Pannu regained consciousness and fought with his brothers and then again left for Bhanbhor.
On the way he saw a new grave, so he stayed for some time, suddenly he saw the green color
of Sasi from the grave. Hearing the story of Sasi being buried alive in the ground from the
mouth of the shepherd, Pannu also prayed that Sasi would be blessed with nearness.
The earth once again split and the leaves also sank alive into the earth. In this way,
the faithful lover and the beloved were blessed with an eternal connection. There is some
truth in this whole story, nothing can be said (author). 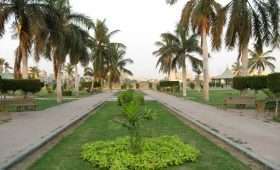 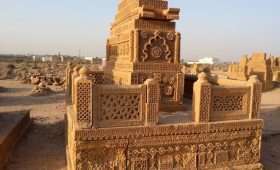 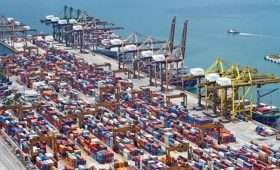