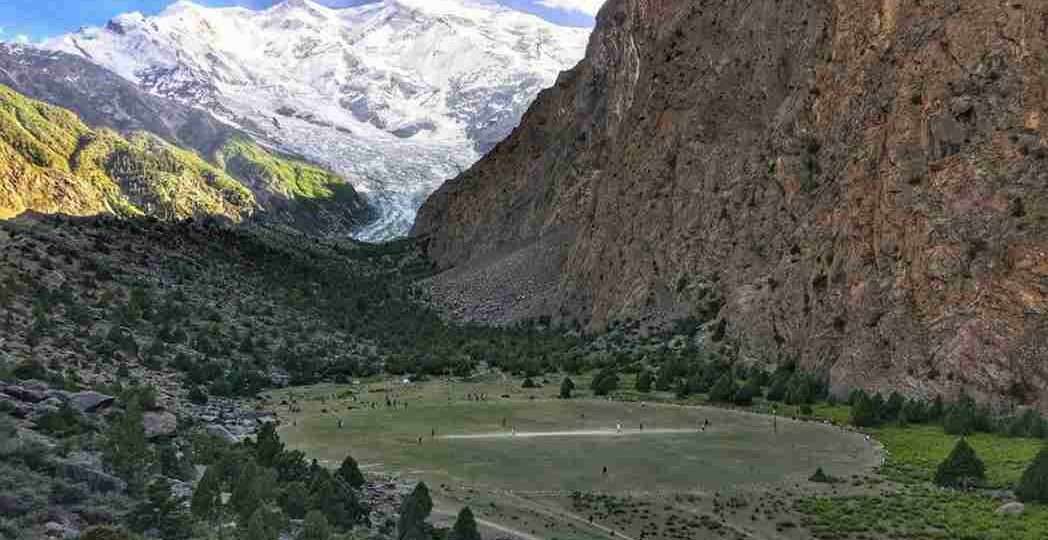 At an elevation of 8,500 feet above sea level, in the Pissan Valley in Gilgit Baltistan, Pakistan, Nagar cricket stadium is the highest natural cricket stadium in the world. After a local journalist posted an incredible photo of this stadium on social media in January 2021, it came to national attention. Cricket fans all around Pakistan developed aspirations about Natural Cricket Stadium Nagar.

How to Reach The Cricket Stadium

Pissan Main Bazar can be reached by foot in one hour from Natural Cricket Stadium. About 1.5 kilometres are spent above the Main Bazar. The formidable Rakaposhi and Diran peaks’ shoulders are where you’ll find the Natural Stadium. This stadium is more distinctive and stands out from the rest thanks to these gems. Within a short period of time, the Pisan Stadium draws a sizable crowd. The cause is due to its inherent aesthetic abilities. It features a thick carpet of greenery underneath the mountain nest. One of the sites in Great Britain with tourism-boosting projects is this stadium. During the height of summer, cricket is played in ideal conditions (20°C), while the rest of the nation is suffering from intense heat. Only at Natural Stadium Nagar is this feasible. This region’s weather is consistently lovely in the summer and a little problematic in the winter. Summertime highs are never higher than 25°C.

On Saturday, the British government formally opened Pisan Nagar, the highest natural cricket stadium in the world. In this regard, the Sports Department GB organised a cricket tournament; the opening match between the Diamer and Nagar teams was place at the stadium with provincial minister Fatehullah Khan in attendance as the Chief Guest. Mohyuddin Ahmad Wani, the chief secretary of Gilgit-Baltistan, stated on the occasion that the government of GB intends to foster the stadium’s culture in order to develop the local cricket talent of GB. We anticipate that athletes from this area will compete for Pakistan in international competitions. In addition, we want to develop the area’s tourism potential, which will bolster local communities’ economies and provide jobs right outside residents’ doors, the official continued. 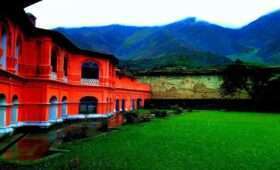