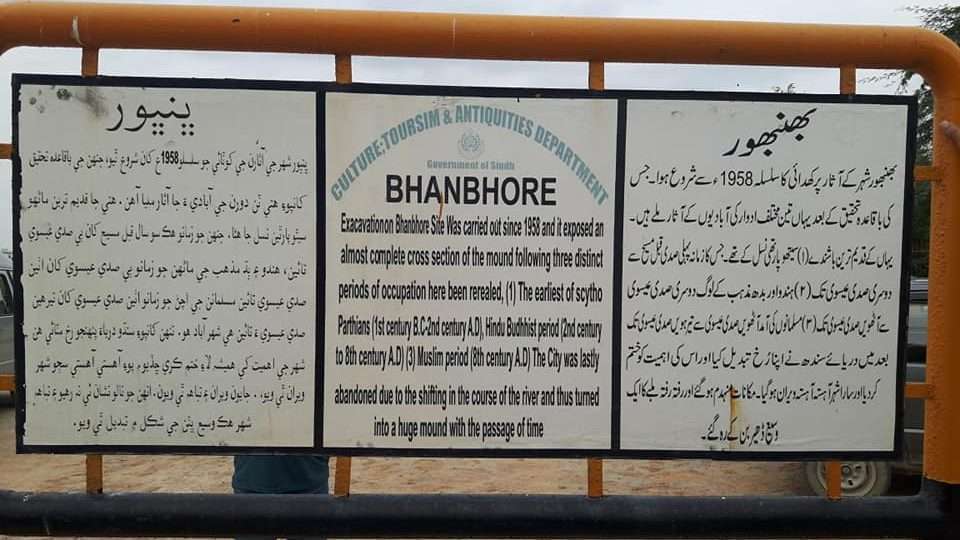 Near Gharo, 64 km east of Karachi and 38 km from Chokundi, a secondary road leads to the historic archeological site of Bhanbahor, 2 km to the south. Bhanbhor was originally a port of Diebel. Where the great Arab conqueror Muhammad bin Qasim landed his forces in 711 AD. Excavation of this historical archaeological site started in 1956. After regular research, three different periods have been confirmed here. The era of the earliest inhabitants here was from the first century AD to the second century AD. Hindus and Buddhists lived here from the 2nd century AD to the 8th century AD. Muslims arrived here in the 8th century AD and settled here till the 13th century. Later, the river Indus changed its course and the importance of this city was lost. And the whole city was gradually deserted. The houses collapsed and gradually became a vast pile of rubble. There is also an archaeological museum and a rest house near these historical monuments. If you visit this area after it rains, the atmosphere here is very pleasant. 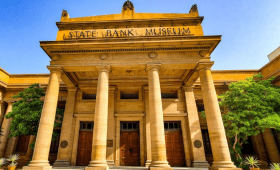