The climate of the Tharparkar district is a traditional dessert. Very hot during the day and
remarkably cool at night in summer. Daytime hours in April, May, and June are notorious
for their heat, while December, January, and February are the coldest months.

The best season to visit Tharparkar is December to February except for August and September.
In the desert region, vegetables are cultivated without fertilizers and water. They are
kept dry. And they do not spoil even for a year. Whether it is rainwater mushroom curry
and wheat roti or millet roti khatiya and sangri curry with pure desi ghee, if you find
it, then you will know that curd has arrived. 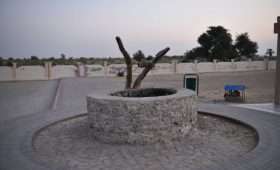 THE STORY OF UMER MARVI Sindh 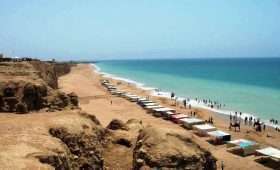 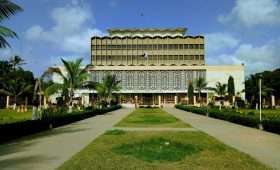