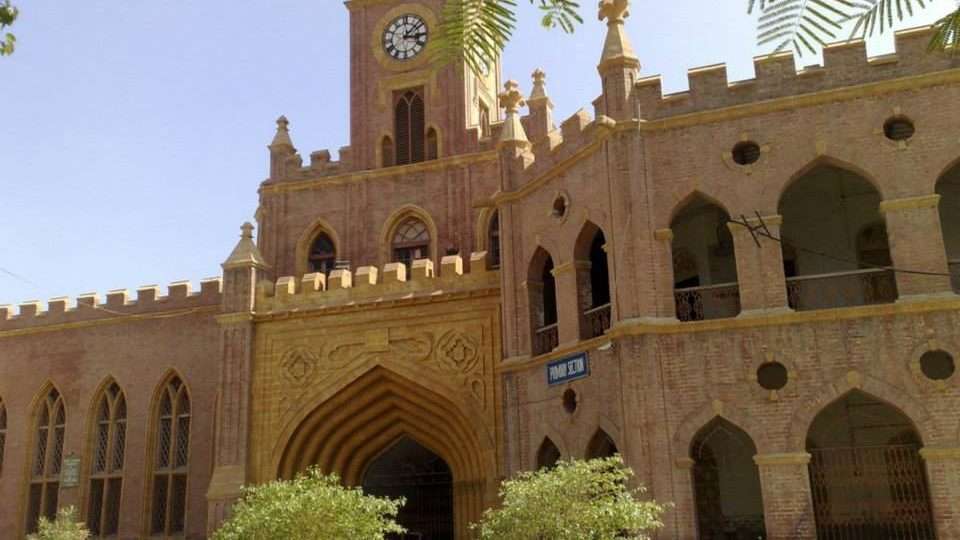 Clock Mother Built-in 1914, this clock tower is also a hallmark of Hyderabad.
Its architectural style reflects the British era.
It was named after Naval Rai, a duty collector in the region.
The tower was constructed by the Hyderabad Municipal Corporation
when Sir Rao Bahadur Dewan Chand Dayaram was president and was
designed by P.C Thadani.
The stones used during the construction were imported from Delhi 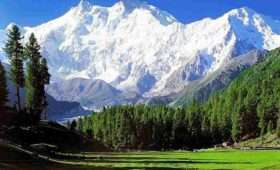 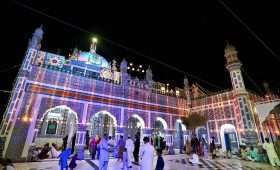 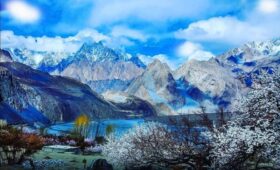