The week’s worth of work and the end of the week are those corresponding parts of the week committed to work and rest, separately. The legitimate working week (British English), or week’s worth of work (American English), is the piece of the seven-day week given to work. In the vast majority of the Western world, it is Monday to Friday; the end of the week is Saturday and Sunday. A work day or workday is any day of the functioning week. Different foundations frequently follow the example, like spots of schooling. 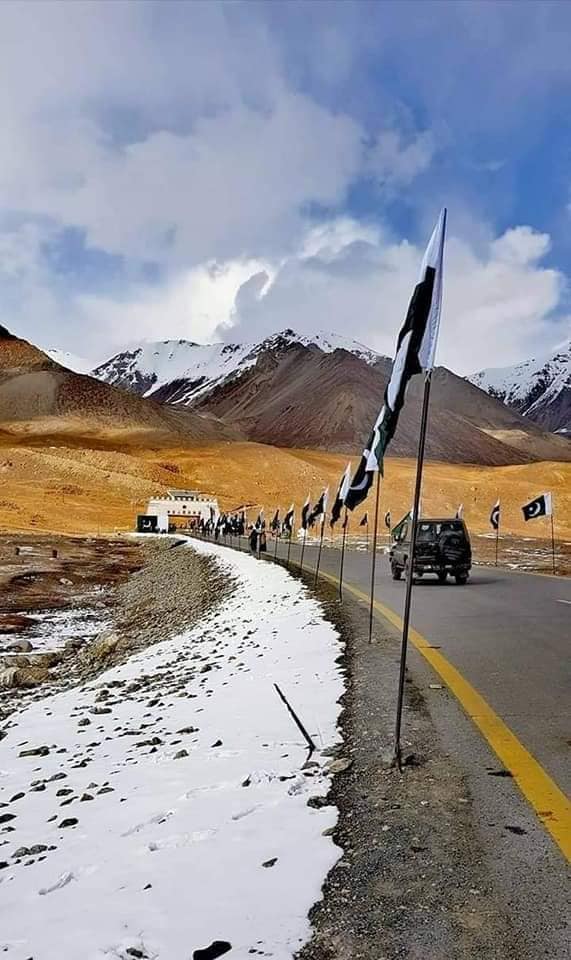 In some Christian customs, Sunday is the “day of rest and love”. Jewish Shabbat or Biblical Sabbath endures from dusk on Friday to the fall of full obscurity on Saturday; subsequently, the end of the week in Israel is seen from Friday–to Saturday. Some Muslim-lion’s share nations verifiably had a Thursday–Friday or Friday–Saturday weekend; notwithstanding, as of late numerous such nations have moved from Thursday–Friday to Friday–Saturday, or to Saturday–Sunday.

The Christian Sabbath was only one day every week, except the former day (the Jewish Sabbath) came to be taken as a vacation too in the 20th century. This shift has been joined by a decrease in the complete number of hours worked each week, following changes in boss assumptions. The present-day idea of the ‘week-end’ first emerged in the modern north of Britain in the early piece of the nineteenth century and was initially a deliberate game plan between processing plant proprietors and laborers permitting Saturday evening off from 2 pm in understanding that staff would be accessible for work calm and revived on Monday morning. The Amalgamated Clothing Workers of America Union was quick to effectively request a five-day work week in 1929.